When You’re Not the Favorite 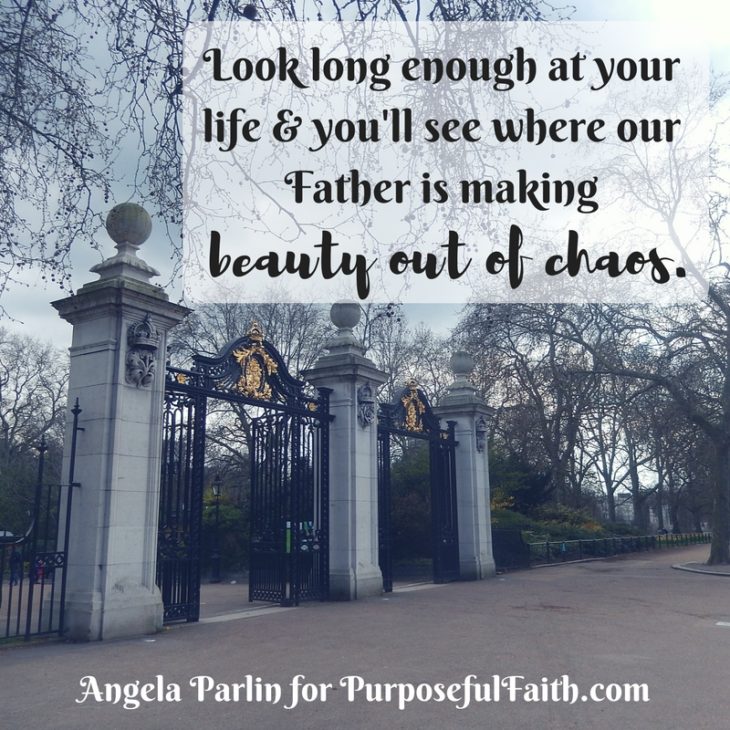 They were the sparkly people.

This was my secret definition for the beautiful people who surrounded me growing up. My sisters, my best friends, the cheerleaders I wanted to grow up and be like. People with big personalities, who turned eyes without trying.

People listened to them.

People laughed at whatever they said.

People wanted to be with them.

They didn’t fear being seen, because they knew it was true—everybody wanted to hear whatever they had to say. They were the beautiful people through and through.

And I wasn’t one of them, at least in my perception.

So I was reading through Genesis again a few years ago, and I came to the story of Joseph. The part where his father loved him more than his other sons. I knew all about people like Joseph. I’d spent decades observing them. The sparkly people. The beautiful ones. People with big dreams, and all the pieces coming together into a perfect picture.

The truth is, my parents didn’t play favorites at home. I grew up with 3 sisters, and we were all entirely different, yet deeply loved. But beyond the walls of our home, another story unfolded. People responded differently to each of us, and the only problem with that? I noticed all these things. And as I stored them up in my heart, it broke.

I had never been a Joseph. I could only identify with his brothers—the other kids, the ones less chosen. The only thing I could understand was that longing for a coat of many colors made for me. Something to show I was picked, that I was also a favorite.

So my view of Joseph’s story had always been colored by my own story.

Do you ever find yourself so focused on one piece of the story, that you miss the whole rest of it?

I know I sound like Ms. Obvious, but there’s a whole lot more to the story about Joseph. His brothers threw him in a pit and sold him as a slave. And when the sight of him had his master’s wife all hot and bothered, her desire for him landed him in prison. But the Lord was with him, through it all. Even in prison, Joseph was put in charge. He continued to take what he was handed in life and do the next right thing. God repeatedly elevated him to places of honor.

Even so, Joseph spent years in prison, and when he interpreted dreams for some of the king’s former servants, he asked them to remember him when serving the king again. But they did not remember Joseph.

This time around, I sat with these words, and I felt like I owed Joseph an apology.

I’d looked at his blessings—the way he was favored and handsome and put in charge. But what about his suffering? He was also trafficked, sold, imprisoned unfairly, and forgotten.

For the first time, I looked at Joseph’s story and saw his blessings and tragedies. I saw how the Lord was with him—from his original home to the pit, in slavery, at the king’s house, in prison, and in power.

The Lord remained with Joseph through it all, and He promises the same for you and me.

Joseph was chosen by God for specific purposes. But we are also created for specific purposes and the Lord also remains with us. We’re not so different from Joseph. Look long enough at your life and you’ll see where our Father is making beauty out of chaos. You’ll see that He’s working good even where harm was intended.

You’ll see He only makes beautiful, sparkly people. And that we’re all His favorites.

Favorites who once had blind eyes, but now we see.

“You intended to harm me, but God intended it for good to accomplish what is now being done, the saving of many lives.” Genesis 50 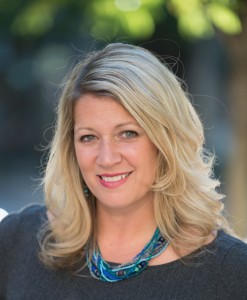 Angela Parlin is a wife and mom to 3 rowdy boys and 1 sweet girl. In addition to spending time with friends and family, she loves to read and write, spend days at the beach, watch romantic comedies, and organize closets. But most of all, she loves Jesus and writes to call attention to the beauty of life in Christ, even when that life collaborates with chaos. Join her at www.angelaparlin.com, So Much Beauty In All This Chaos.