Do you Feel Defeated? 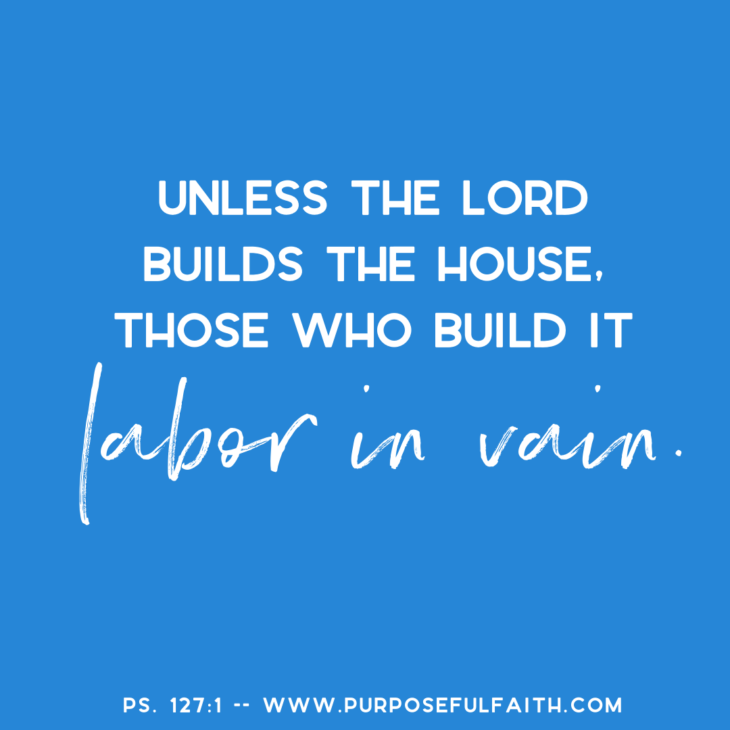 A few days ago, I watched an athlete in a TV interview. What struck me was not his confidence, but his lack thereof. He seemed unsure, insecure and hesitant.  This is not common to champions. It seemed odd. Rather than saying something like, “I’m going to go out there and give it my all,” he spoke something like, “well, I am just going out there. . . and. . . we’ll see.”

I was intrigued by his words. I wanted to know how he was going to fare at the big athletic event that was coming up. I was pretty sure, he’d already counted himself out. I  kept my eyes on the event. Sure enough, not much later, he got hurt and was out of the event.

Sadly, it wasn’t his athletic power or prowess that made him lose, but his mindset.

How often are we already defeated, before we even start?

Lately, I’ve been working on a project. If I’m honest with myself, my heart hasn’t been in it. I guess, underneath it all — I don’t want to fail and have bad results. I don’t want it to appear I didn’t do a great job at my work. I don’t want people to think bad things about me. I don’t want to try hard and then lose belief in my self.

“The timing isn’t right.”
“I don’t have the resources like I did last time.”
“I don’t feel good about how it is shaping up.”
“God probably is not calling me to do this.”

What excuses are you making — to not see through something you’ve promised to do?

Often, the Lord positions us to awkwardly trust Him rather than casually continuing our own way. We may see it as a position of: lack. But, God knows, it is a position of: power.

We build. It’s our construct.

He builds. It’s an impenetrable, unwavering, fortress, not easily tumbled down.

Which construct has a firmer foundation?

When God constructs, feelings, end results, people’s opinions, and outcomes don’t matter. When God constructs, we always get built up. It seems he’s coming to fix a window until He says, “Oh no, it goes much deeper than this — I have to get behind your walls.”

This is why sometimes outcomes don’t turn out as we expect. Because our good Father goes behind facades to build a sturdy house, rather than a feeble one. And, it is all for our good. For your good.

What are you building — a house of sticks? Or, one of materials that will last?

As we entrust our heart, our attitude, our will, and emotions to Him, He will build a construct that will not be tossed, thrown out or torn down — and that will endure all the way to and through heaven.

You are invited to the Inlinkz link party!