Who Owns Your Known? 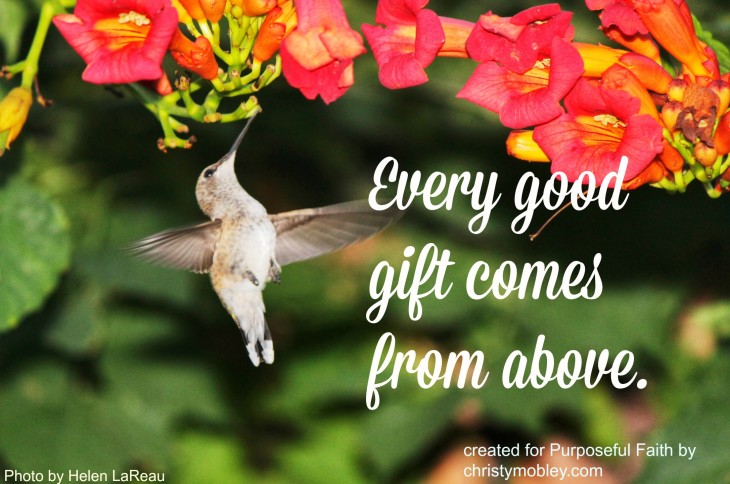 I stood at attention like a toy soldier, fisted hands on hips, and a plastered smile so tight the muscles in my jaws twitched. It was there on the floor of the junior high gymnasium, where I awaited my fate.

In Jr High all I wanted be known for was being a duPont Dragon cheerleader.

But on that day when the names were called mine wasn’t among them.

When I wasn’t chosen, I remember feeling  jealous and bitter toward those who were.

That was 44 years ago. Today at 57, do I still want to be known for something?

If I’m totally truthful, yes I do. And you do too.

You might be thinking, No, I really don’t. But stop, and think about it for a minute. We all do.

For me, I want to be known as a good wife, mom, friend, writer, a good dresser, decorator, tennis player, and Bible study leader. And I like to be noticed for my efforts and applauded for a job well done.

We all want people to know us,

We want to be known for something or be known by that “somebody” who is known by everybody.

And there’s nothing inherently wrong with that. It starts in our youth and continues as we age. Wanting to be known is as natural as breathing and we all have an insatiable appetite for both.

But therein lies the problem. Our appetites.

To keep our appetite in check, we need to recognize and understand the three P’s of known.

3. Perspective – is it mine forever or only a season?

John the Baptist was a man who could handle his known.

He had a huge amount of followers for his day in age, that is until Jesus took the majority of his following. When the disciples of John the Baptist asked him why people were leaving him to follow Jesus, John answered by saying …“A person can receive only what is given him from heaven.” Ah, here in John 3:27, we are reminded that God gave John his position. It was not something he gained himself.

Only God owns our known.
He alone is the Provider.
We may put in the hard labor but it is God who swings the doors open.

The purpose of our being known is not to point to us ( it’s not about us folks) but to point to Jesus. John 1:6-7 says, concerning John the Baptist, “There was a man sent from God whose name was John, He came as a witness to testify concerning that light, so that thorough him all might believe.” God has a purpose and position for each season of our lives so that we may use it to point to Him.

Most importantly we must keep the proper perspective on our known-ness and not hold too tightly to something we may only temporarily possess. Job 1:21 reminds us, “Naked I came from my mother’s womb, and naked I will depart. the Lord gave and the Lord has taken away; may the name of the Lord be praised.”

In the wake of losing our known-ness, be it followers, friends, a job, our family or whatever else, our perspective should always be one of joy in living under the wings of God’s sovereignty. There are times we must take a backseat to another for the spotlight to shine on Jesus.

John the Baptist knew where his position came from,
he knew what his position was for and he was content in letting it go
when his time came to step aside.

This past year I received an extra portion of known-ness but when I started to fill it slip, I tried to hang on. And in doing so, I showed the telltale signs of not watching my P’s. I slid down the slippery slope of known into a selfish pile of actions that did anything but point to God.

Today as you take the kids to school, go to work, or check your Instagram account, ask yourself two questions.

What position has God placed me in?

And, in this position, am I pointing to Him?

Who owns your known?

***Get all Purposeful Faith blog posts by email – click here. 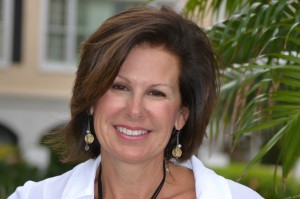 Christy is a wife, mother, writer, mentor, and Life Purpose Coach. She is passionate about encouraging women to move forward, and press on through their struggles, seeking God’s presence in every bump and turn in the road. You can find Christy on her blog, Joying in the Journey at www.christymobley.com