How We Unknowingly Block God’s Plan 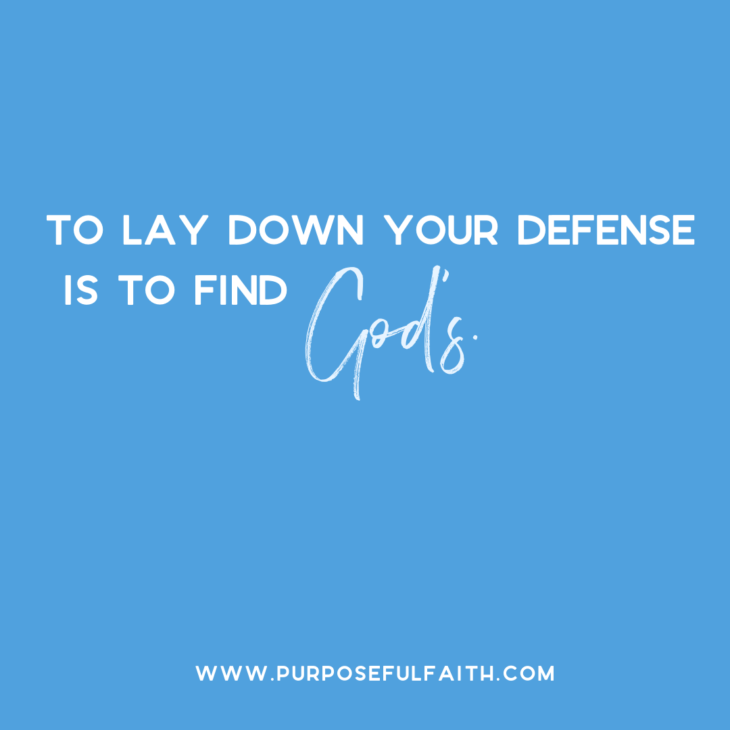 If anyone had the right to be bitter, it was Jesus…

“What shall I do, then, with the one you call the king of the Jews?” Pilate asked them.

“Crucify him!” they shouted.

“Why? What crime has he committed?” asked Pilate.

But they shouted all the louder, “Crucify him!

Wanting to satisfy the crowd, Pilate released Barabbas to them. He had Jesus flogged, and handed him over to be crucified. (Mk. 15:12-14)

Jesus did nothing wrong. Jesus stated the truth. Jesus was coming to do good. To help the people who wanted to hurt him. He had the best intentions. A pure heart.

Yet, he was completely misunderstood. Maybe you feel the same way today.

Maybe someone has accused you of something you didn’t do, or they’ve name-called you in the past, put you down, embarrassed you in front of other, charged you with something that you don’t deserve, criticized you in front of man, chosen someone else to get something better than you. . .

Maybe you feel like Jesus, unduly prosecuted by man.

I’ve noticed a couple of things along Jesus’ journey as it pertains to addressing hurts like these:

So again Pilate asked him, “Aren’t you going to answer? See how many things they are accusing you of.” But Jesus still made no reply, and Pilate was amazed. (Mark 4:5)

To lay down your defense is to find God’s. The King of Glory moves in (see Psalm 48 for more on this defense).

In worldly terms, a person who “surrendered” in war is the loser. They wave the white flag and they’re out. They lost. They gave up. Well, Jesus “gave up” too — “and when Jesus had cried out again in a loud voice, he gave up his spirit (Mt. 27:50)”.

By giving up, Jesus gained everything: our salvation, eternity and a complete shut-out of the eternal power of the forces of hell. Things are not as they look. If you give up to God the offenses you’ve been carrying, you’ll assuredly gain new life too.

Jesus was mocked, scorned, abandoned, rejected, mutilated, embarrassed, shunned, laughed at. . . If anyone had any right to feel bitter, it was Jesus. How did He fight this?

Notice these words that He spoke on the cross right before he “gave up his spirit”, “Father, forgive them, for they do not know what they are doing.” (Lu. 23:34)

Jesus allowed no bitterness. He realized that we may not have realized what we were doing. Then, he forgave us. Who do you need to forgive?

Bitterness can be the biggest stopper to God’s plan in your life. Let it go.